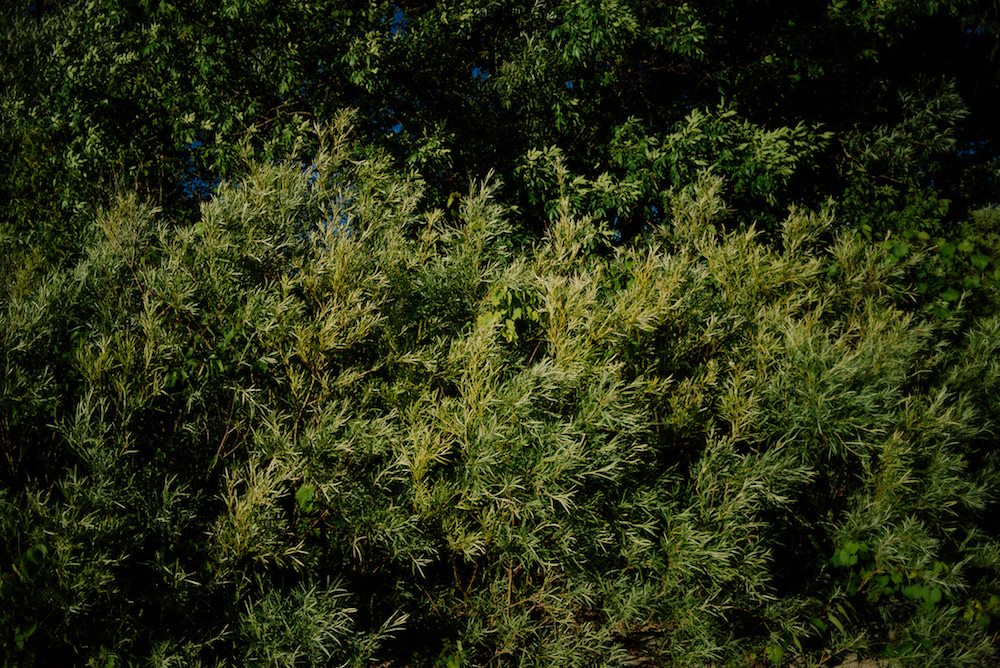 Existential Sadness and the Collective Experience

For me, shooting has always come with a sense of place and motion. It was always while in motion, on a visit to a new city, while traversing difficult terrains, or roaming an unfamiliar road that inspired me to capture.

Street photography is very special to me as the observation tethers me to the locals. When I travel, I find joy in observing and interpreting the the day to day of the people. I often find myself reading into the nuances of their collective attitudes, justifying behaviors and actions with my limited knowledge of their world.

My reflection on existential sadness and the collective experience
I’m fascinated by the existential concept of “the things that are left behind” and “the transient nature of time”. This concept exists and are expressed beautifully and ubiquitously around the world, yet it is difficult and seldomly conveyed in the english culture.

In Galician and Portuguese there is “saudade”, a word to describe the state of nostalgia and melancholy. It is a longing for a place, time, or person with the knowledge that it or they may never return. Profoundly, it is often the experience of remembering a happiness that will never again be, a “love that remains”.

In Japanese there is “mono no aware”, translated as “the pathos of things”, “an empathy toward things”, or “a sensitivity to ephemera”. It is a Japanese sentiment for the awareness of the impertinence, best explained as “both a transient gentle sadness at their passing as well as a longer, deeper gentle sadness about this state being the reality of life.” It reminds us of the loneliness that time brings.

However, existential sadness isn’t just an individual phenomenon. It can manifest from a collective experience, often a traumatic event which shaped the memories of an entire population.

In Turkish, there is the word “Hüzün”, it is best described by Orhan Pamuk as “not the melancholy of a single person, but a dark mood shared by millions of people together, by the entire city of Istanbul.” Hüzün for the Istanbullu is a shared knowledge that a greatness of their city, a collective pride is in the past. Hüzün is the longing for this past, often invoked by anachronistic architectures that still remains from Byzantine and Constantinople time.

When in Hungary, one can experience a different kind of Hüzün. There, there’s still a looming sense of sadness amongst the populace that may never go away, a scar after the century of terror and almost fifty years of horror that comes with the Nazi and Communist oppression.

Then, there was the Yugoslavian Hüzün. When in Croatia, it was apparent that there is a trace of longing for a time of unity, a time before religious divide and secular persecution, perhaps a time with Tito.

These words and concepts, though may be expressed as individual experiences, have become a collective human feeling as it permeates through culture. One must only listen to fado, the musics of Portugal to hear the cries of longing for the lost to the sea, wars, distance, and time. In Brazilian Bossa Nova, we hear melancholy songs of loving times that are no more. Existential aloneness dominates Japanese literature, music, and films, though it is often the expression of an individual, it’s also a part of their collective identity as a result of it’s affluent presence in Japanese art. For vietnamese, music often reflect a longing for home before the collapse of democracy and before the boat people phenomenon.

To me, the beauty of any city is it’s people, their beauty comes from the existential sadness that identifies them to one another.

As a traveller, transient by nature, taking a moment to observe this existential beauty is to be forever tethered as humans.

“The beauty of a landscape resides in its melancholy”- Ahmet Rasim 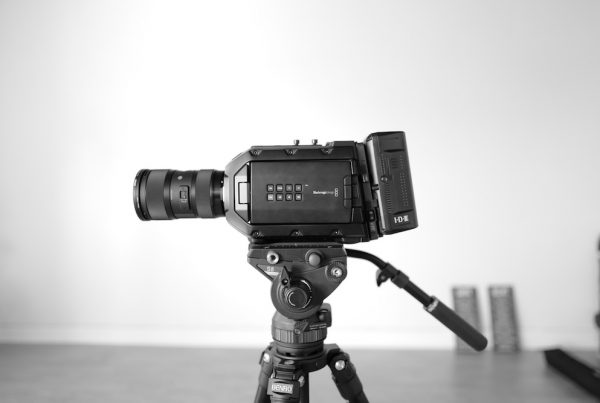 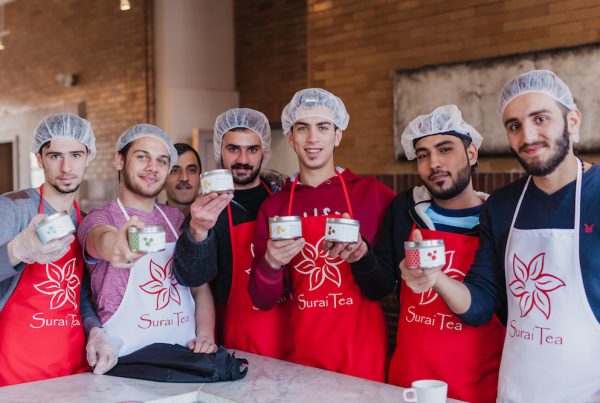 SuraiTea using “business as a force for good” 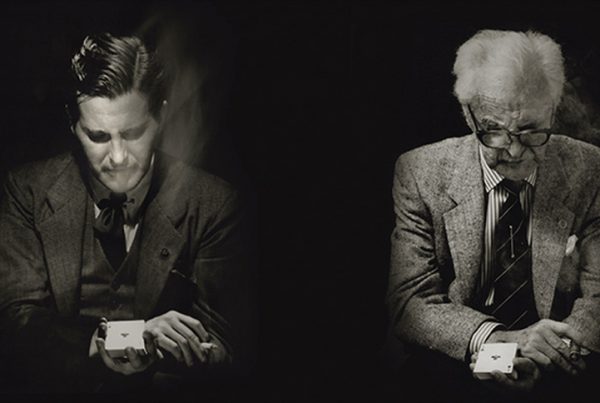